'MASSEY WILL BE CRUISERWEIGHT KING' Review from InstantBoxing.com 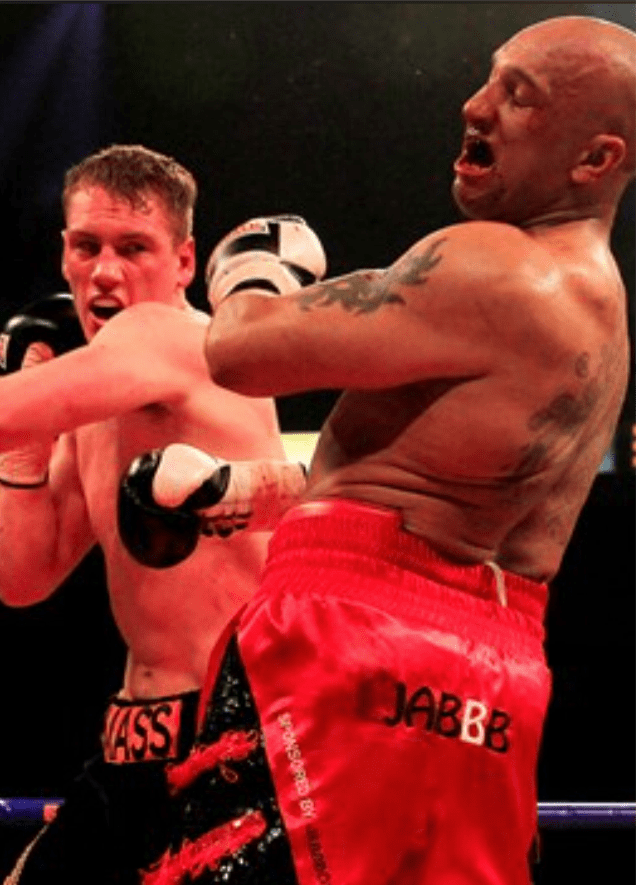 When Jack Massey has his sixth pro fight at Manchester’s Victoria Warehouse on October 18, promoter Steve Wood is convinced fans will be watching the UK’s next big cruiserweight star.

After winning the ABA championships, Jack turned pro in July last year and has quickly racked up five impressive wins. A skilful technician who can hit hard – evidenced by his debut KO over renowned tough guy Jody Meikle – Derbyshire’s Massey appears to be the full package.

“Jack is one of the best prospects in the UK,” explained VIP Promotions’ Wood. “You don’t win a senior ABA title without being a quality fighter, and he’s adapted to the pro game really well. This next fight will be his first six-rounder, and if he gets through it OK, we’ll look to continue to progress him.

“The cruiserweights were a bit stagnant a while back, but it’s really livened up over the last couple of years. There are some good fighters in the field now like Jon-Lewis Dickinson, Matty Askin and British champion Ovill McKenzie. Jack will be mixing with them for titles; he’s the future of the division.”

With the card streamed live as part of Matchroom Promotions’ new ‘Matchroom Fight Pass’ series, Massey is determined to catch the eye. Trained by Bobby Rimmer, the 21-year-old is looking forward to the increased rounds, and promises the fans entertainment.

“It’s been going great since turning pro. The fights are coming thick and fast, and everything is going brilliant in the gym. We’ve worked on a few things since the last fight and we’ll step it up for this one. Moving up to six rounds will suit me because I can sometimes start slow, and I think I’ll end up stopping more people now.

“I’m improving with every fight. I don’t think I’m too far off the top guys in the division already to be honest. I’ve been sparring with Matty Askin, who’s up there as the English champion, and have been holding my own with him.

“I’m just really looking forward to appearing on this Matchroom Fight Pass card and showing what I can do. It’s all about getting your name out there, and getting recognised. I’ll show people what I’m all about.”