Jacks to spar with World Champion in Sunny Spain 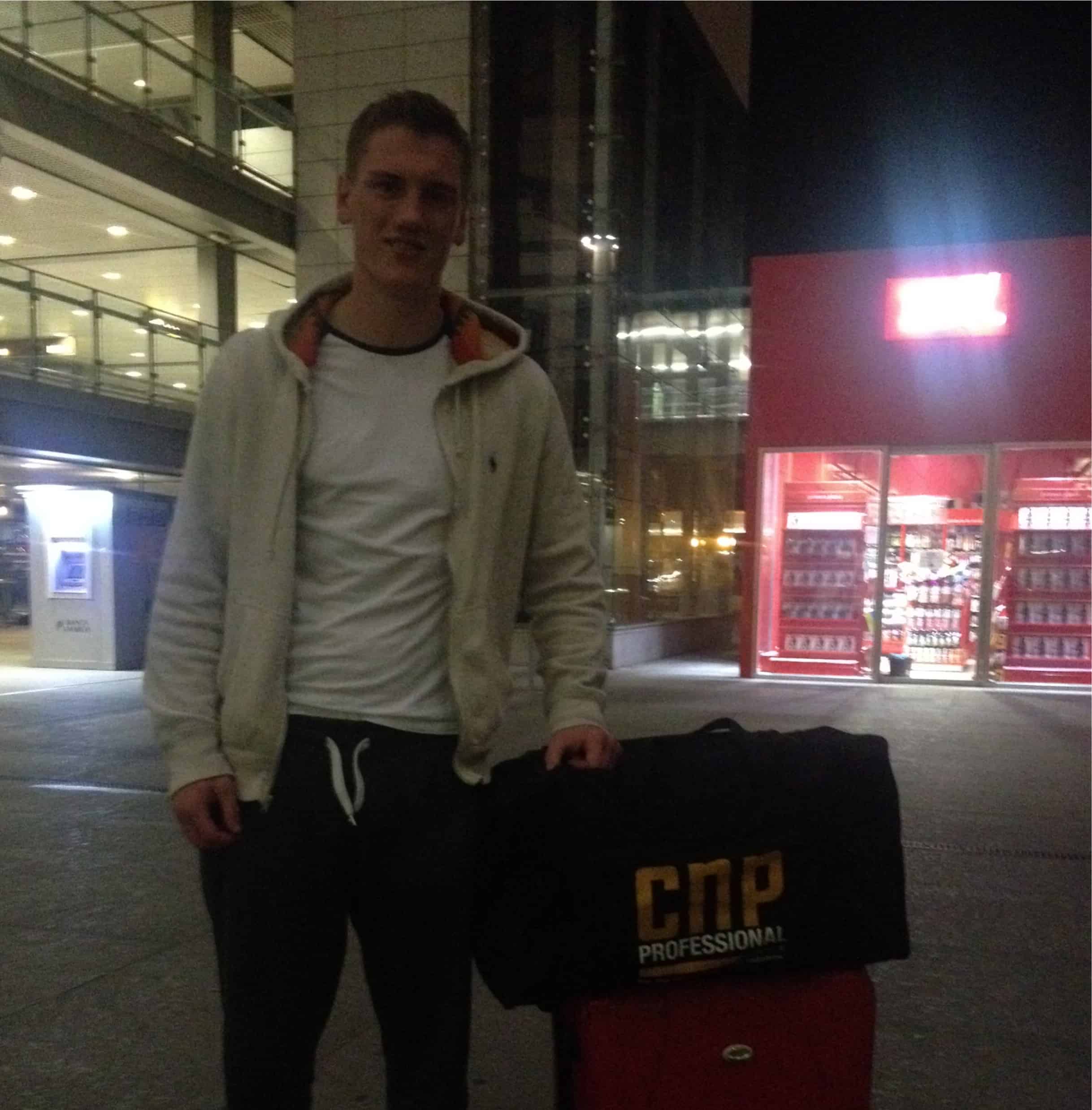 Jack Massey set off to sunny Spain on Wednesday - but he’s not off on his jollies!

Massey received the invitation less than 48 hours after securing his sixth consecutive win in the paid ranks, against Mitch Mitchell in Manchester on Saturday night.

The points victory came in what was Massey’s first six-round outing and he is now off to Spain for three weeks where he will be in the same camp as Kalenga.

The Frenchman fights on November 15 against Denton Daley, in Canada, in what will be his first defence of the title he won in June. 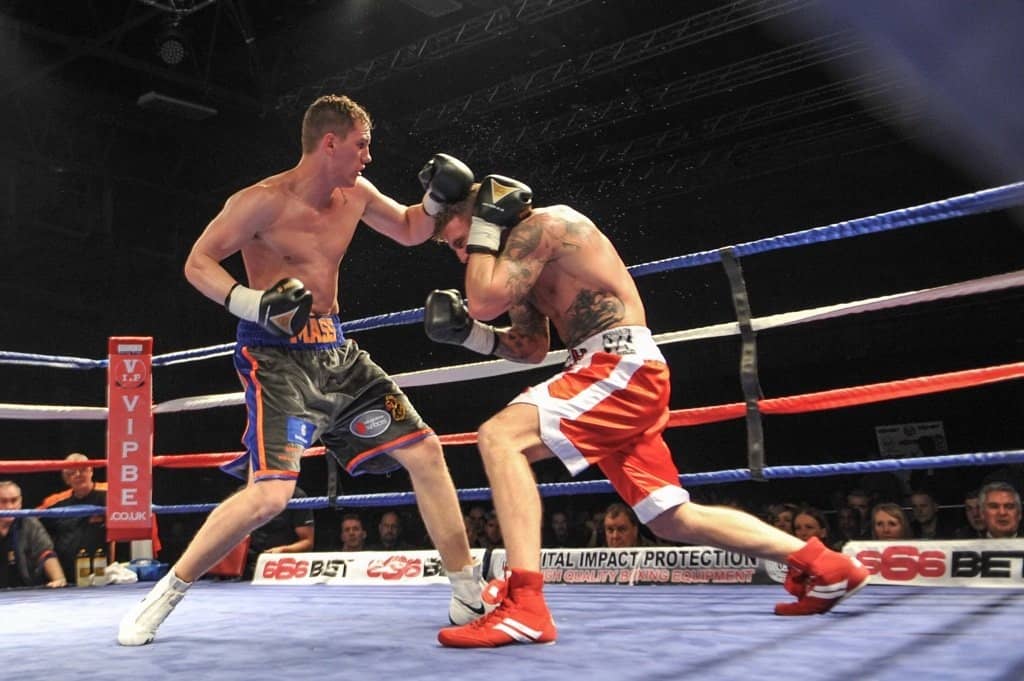