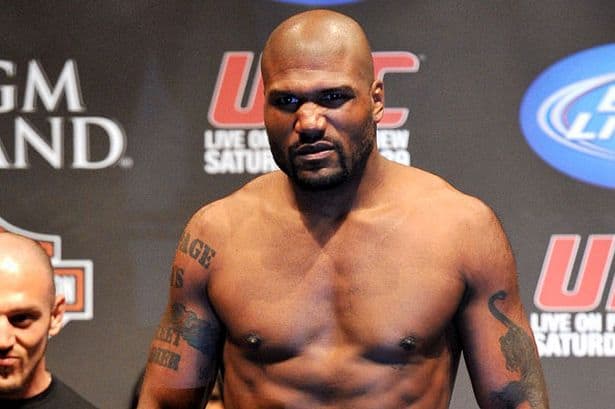 On Monday Jack will fly out to Los Angeles in Southern California to train and spar with UFC fighter Quinton 'Rampage' Jackson for a month!

Jackson to date has had a impressive career in UFC! which is why this if a fantastic opportunity for Jack, but is Jackson ready for Jacks left hook?