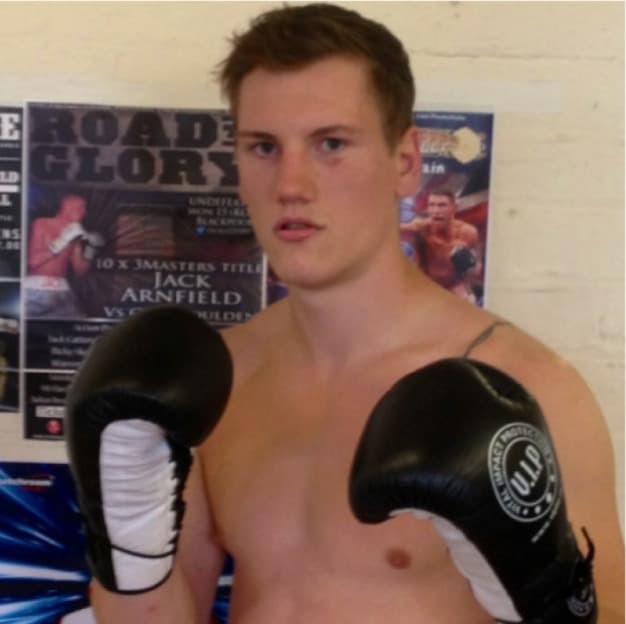 High Peak boxer Jack Massey has his eyes firmly set on the big time after making the decision to turn professional.

The 20-year-old, from Chapel-en-le-Frith, is set to make his debut in the pro ranks with a debut fight at Bolton’s Reebok Stadium on July 20 against an as-yet unidentified opponent.

“The morning that he signed, he got another call from the Great Britain squad inviting him to attend an assessment, but by then he had already made his mind up.”

Massey, who is now managed by VIP Promotions, has been taken under the wing of retired professional welterweight-turned-trainer Bobby Rimmer, a former Ricky Hatton cornerman.

Rimmer said: “From what I have seen, Jack is a very talented lad.

“I trained Brian Rose and what I saw in Brian seven years ago I can see in Jack.

“He’s a quality fighter who knows what he wants in boxing, and I think he is going to fit well in the professional ranks.

“Jack has got the potential to fulfil a lot of his dreams and ambitions in boxing, and I am under no illusions, at this point in time, that he could be a future British champion.”